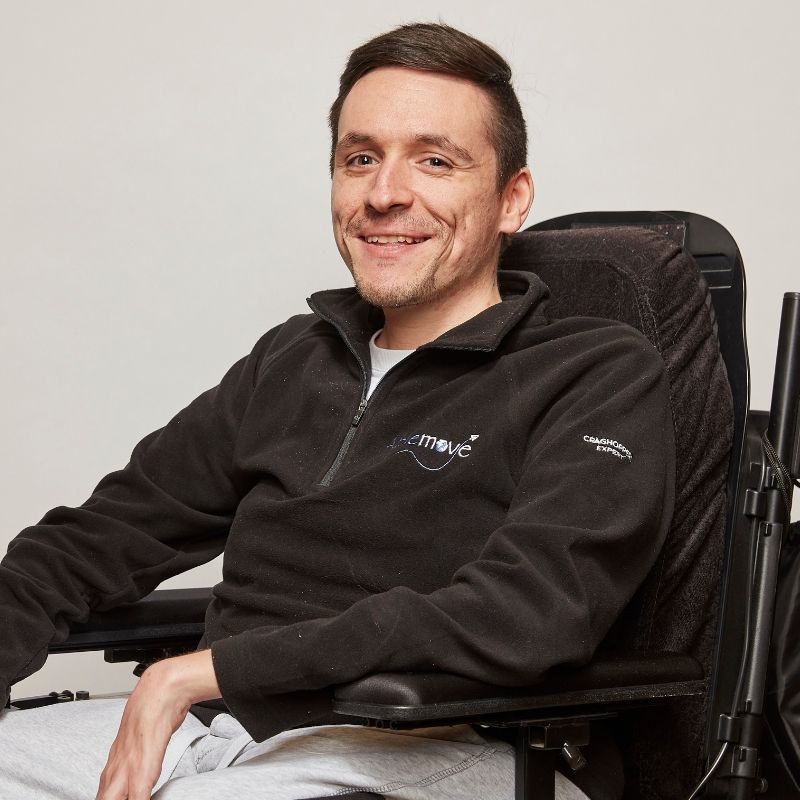 Receiving a diagnosis of SMA often comes as a shock and can be very difficult for everyone involved. There are different forms of Adult Onset SMA and a wide spectrum of how severely adults are affected.

Whatever form of Adult Onset SMA you have recently been diagnosed with, our booklet may be a helpful starting point - Looking After Yourself if You’re an Adult who has had a Recent Diagnosis of SMA: www.smauk.org.uk/recent-diagnosis-adult-onset-sma

SMA is the name given to a number of genetically distinct conditions which all result in muscle weakness, but there’s great variation in the severity and impact they have. The more common forms of SMA are broadly known as 5q SMA because of their genetic cause.

If you’ve been diagnosed with SMA Type 4, this is included in the broader classification of 5q SMA (which also includes the childhood onset Types of SMA 1, 2 and 3). In the Health & Wellbeing section of this website, we refer to the 2017 Standards of Care (SoC) for SMA which covers all 5q SMA. Discuss with your medical team which sections of the SoC are relevant for you.

There’s further information on our main website about 5q SMA, including what causes SMA, the genetics, the symptoms, diagnosis and effects. See here: www.smauk.org.uk/about-sma

Other Adult Onset Forms Of SMA

There are also rarer forms of Adult Onset SMA that have different genetic causes from the more common 5q forms of SMA (which includes Type 4). These rarer forms include Kennedy’s Disease (also known as Spinal Bulbar Muscular Atrophy) and Distal SMA. Sometimes genetic tests for all these forms of SMA are negative, but a diagnosis of Adult Onset SMA is still given, based on other tests.

In the Health & Wellbeing section of this website, we refer to The 2017 Standards of Care (SoC) for SMA which covers 5q SMA. If you’ve been diagnosed with a rarer form of Adult Onset, the guidance in the SoC may not be relevant for you and it’s important to discuss your individual care and management with your medical team.

Frustratingly, there’s very limited information about rarer forms of SMA, but you may wish to see the section about Rarer Forms of SMA on our website here: www.smauk.org.uk/rarer-forms-of-sma

Other sections of this Living With SMA website will be relevant for you and, we hope, may provide some useful information and ideas for day-to-day living. If you’re at all unsure if something’s relevant for you, we suggest you discuss it with a healthcare or other professional who's supporting you, such as a physiotherapist, occupational therapist (OT) or social worker.